The 2018 Conference Dinner was held at UTS, Sydney and incorporated the presentation of our Design Awards.

Our two Keynote Speakers - Knut Stockhusen from SBP and Chris Paterson from Populus were conjoled into presenting many of the plagues.

Fabritecture did particularly well and a small tap on the shoulder saw Lisa James join the Committee - Thanks Lisa.

Joseph Dean again performed the duties of MC - thanks Joseph.

The 2016 Conference and Design Awards Gala Dinner was held at the Monash University Caulfield Campus.

Our International Keynote Speaker was Nicholas Goldsmith and we were delighted to have the MSAA/LSAA Founding President Vinzenz Sedlak join us and assist with Presentations and the Workshop.

The following gallery of images were taken by Peter Kneen

We typically call on our Keynote Speakers to congratulate the various Design Award Winners.

MakMax did particularly well and with a small tap on the shoulder have contributed to the Committee every since!

Joseph Dean supplied these images from the 2009 Dinner in Melbourne. 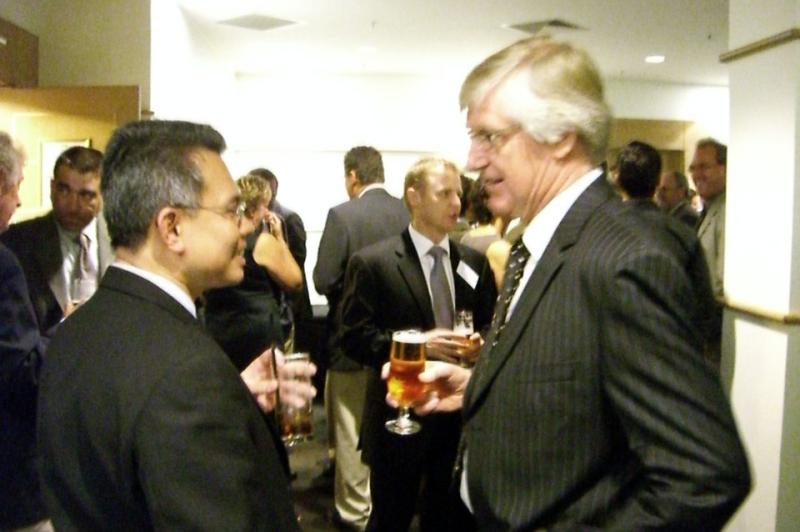 The 2007 two day Conference and the Design Awards was a highly successful event. We had a good attendance, excellent speakers, marvellous projects entered for the Awards and a very interesting site visit to the new Skilled Stadium with the tensioned fabric roof being installed.

These images are mainly from Brian O'Flaherty. 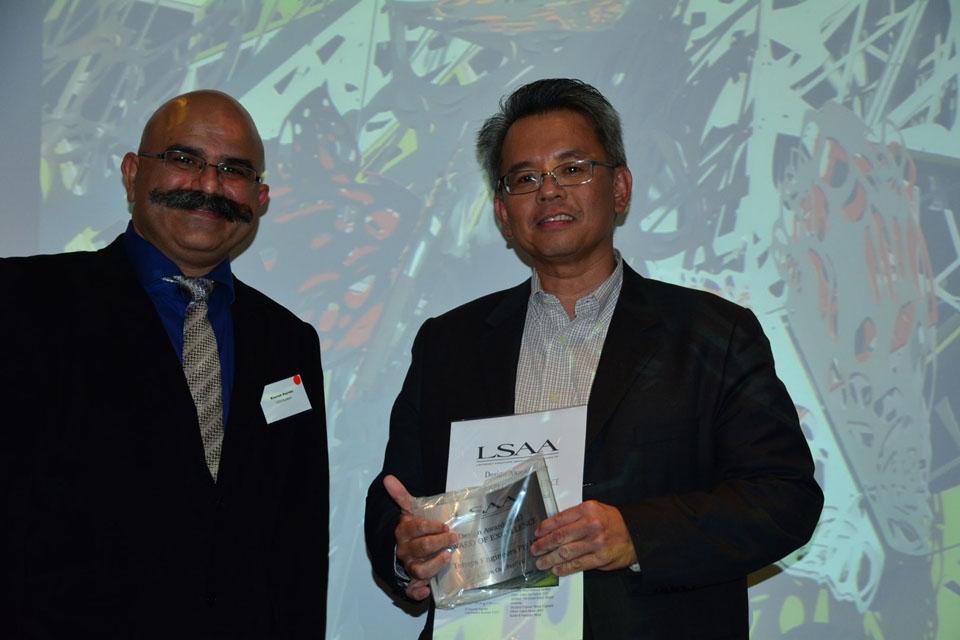 Images from the 2013 Design Awards Dinner and Presentations at the Hilton Hotel, Auckland.

Joseph was our MC and there was a talk about the NZ team work involved with the America Cup.