The Theme for the LSAA 2020 Conference is Re-NEW, Re-IMAGINE, Re-CREATE 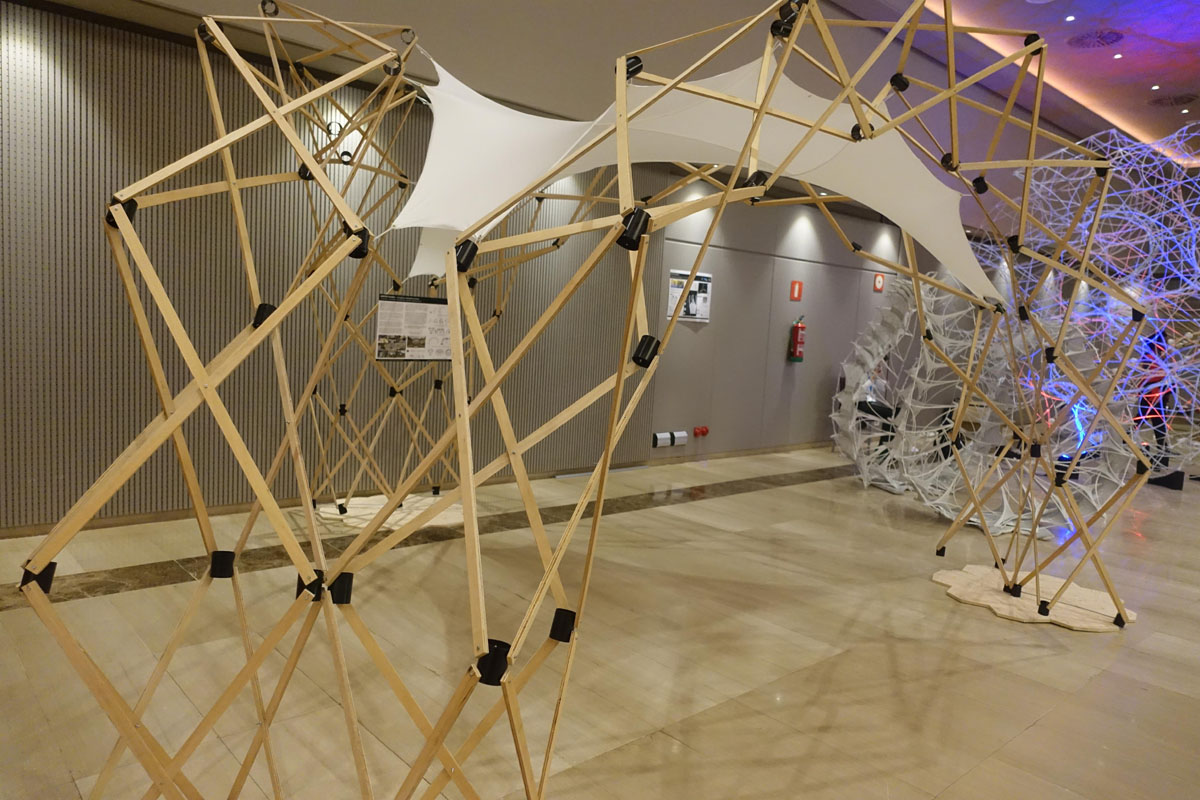 Our history is littered with examples of humanity ‘standing on the shoulders of giants’ – building from the past to reach greater heights in the future. And where we have informed today with yesterday, be it in architecture, engineering, science, literature or beyond – we have built a brighter tomorrow.

There is an innate paradox in basing concepts of the future on a study of the past. We often expect history to be a record in stone – kept away in dusty tomes. But far from inanimate facts, these present the answers to the secrets of prophecy – today’s legacy is found in yesterday’s record. An inherent characteristic of design is its innate concern with the future.  A designer working on projects today creates the tangible daily reality of tomorrow.

It is now confirmed that the LSAA 2020 Conference and Design Awards will be held in Melbourne at Swinburne (Hawthorn, Melbourne) from September 17-18 2020.

It is anticipated that further details about the Conference Dates, Venue details, Theme, Sponsorship Packages, Bookings and Keynote Speakers will become available December 2019.

We are also holding a pre-conference Workshop (September 16 2019) dealing with Membrane Structures. The Venue location will in in the same area as the Conference (TBC). We are conducting the workshop in conjunction with the Specialised Textiles Association (STA - see https://specialisedtextiles.com.au/ )

For the Industry respected Design Awards, structures completed since October 2018 will be considered. 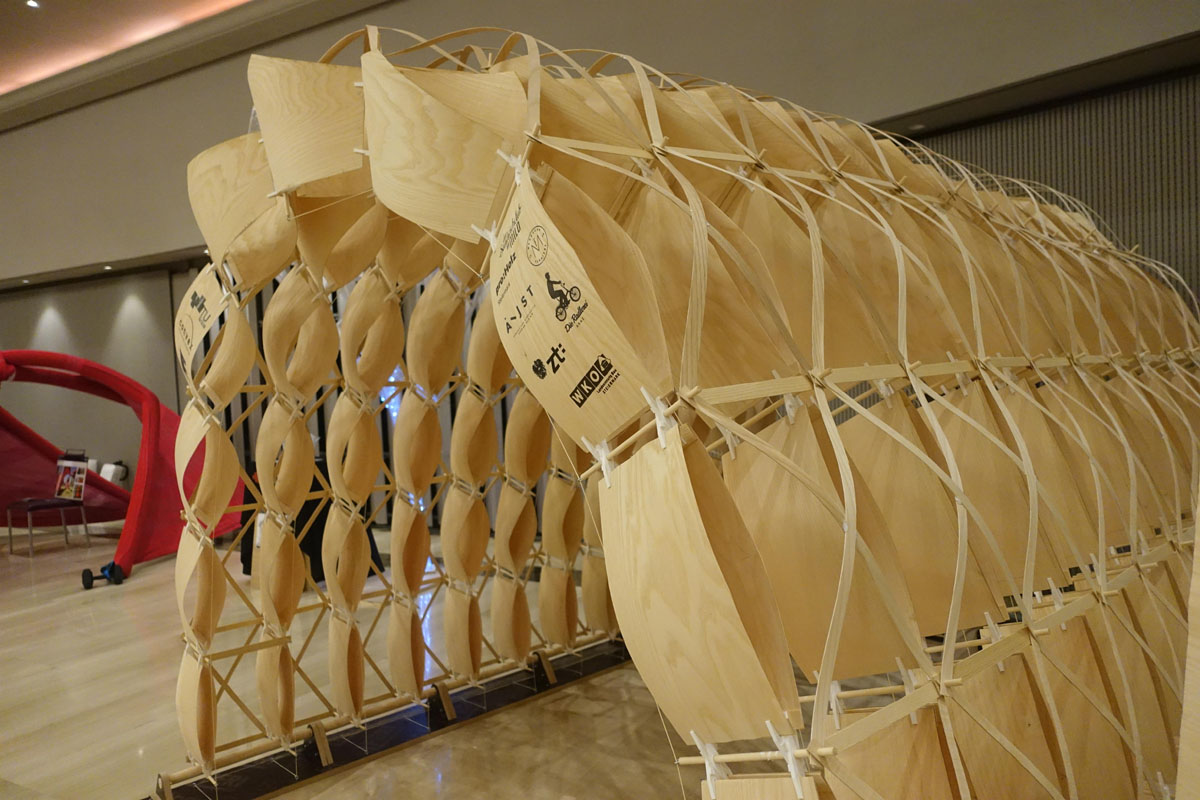 At the very successful 2019 IASS Conference on Form and Force held at Barcelona in October 2019, several structural forms were Re-Viewed, Re-Imagined and Re-Created by some talented students.

The IASS has been in existence for 60 years starting off being concerned with shell and spatial structures. Initially the emphasis was on concrete shells and spaceframes but over time has embraced the same range of structures that our own LSAA encourages. So membranes, cablenets, gridshells, inflatables are now included made possible by advances in new materials and design tools and computer software.