Dean joined Warren and Mahoney in 2010 after working in New York for Skidmore, Owings & Merrill (SOM) and the Office for Metropolitan Architecture (OMA). His significant design experience includes work across a range of building types and encompasses large and complex cultural, commercial and infrastructure projects across the United States, the Middle East and Asia. These include the design of significant commercial and residential towers, the masterplanning of corporate headquarters and the design of sporting and cultural projects. He has also contributed to the design of several commercial, institutional and bridge projects in New Zealand. 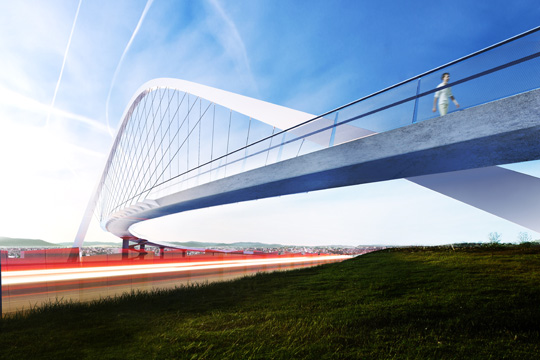 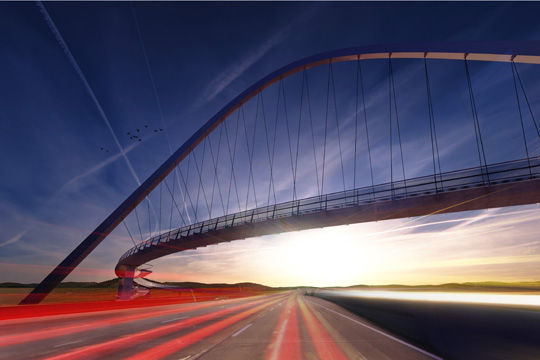