A gridshell is a hybrid of two structural types. A structural grid that follows a two directional curving surface with sufficient grid elements that it acts structurally like a shell. The canopy gridshell is cut from the surface of a toroid, in this case a donut. Whilst the ribs are generated from this toroid, the form is much more complex. This process required extensive structural form-finding, which was done by a mathematical process, a structural modelling process and by back-checking in the 3D CAD geometry.
The cladding comprises of ETFE pillows: cushions of high-strength plastic inflated to 200pa. These cushions could be patterned to the two-directional curvature of the gridshell.

The presentation will be given by Chris Kelly Principal of Architecture Workshop.

Christopher Kelly was born in the Wairarapa on the East Coast of New Zealand and studied architecture at Victoria University of Wellington. He worked for Athfield Architects until NZ registration in 1984, then traveled through Asia to Europe where he was a guest student at the postgraduate Fine Arts Stadelschule in Frankfurt run by Prof Peter Cook. In 2008 he was invited to give an alumni keynote address and exhibit at the Frankfurt Deutsches Architektur Museum. After stints with Denys Lasdun and Ian Ritchie Architects in London, he spent 3 years in Italy and Japan working with Renzo Piano Building Workshop on the design of Kansai Air Terminal. He returned to New Zealand in 1992 and established Architecture Workshop in Wellington. He collaborated with RPBW in Sydney 1997-2000 co- leading the RPBW Sydney office to design construct the CBD Aurora Place Tower and the Macquarie St residential building with Bovis Lend Lease.

In recognition of AW’s specific architecture and landscape response the office is published internationally for projects which include the Peregrine Winery in Otago, judged by the UK Architecture Review in 2004 as one of the world’s four best buildings by an emerging architect. The redesign of the Oriental Bay Beach in central Wellington, a joint venture for the Wellington City Council, was co-winner of the George Malcolm Supreme Landscape Award, and the 2006 NZIA supreme award for Urban Design. In 2011 Kelly won the New Zealand Architecture Medal for the Waitomo Glowworm Caves Visitors Centre. 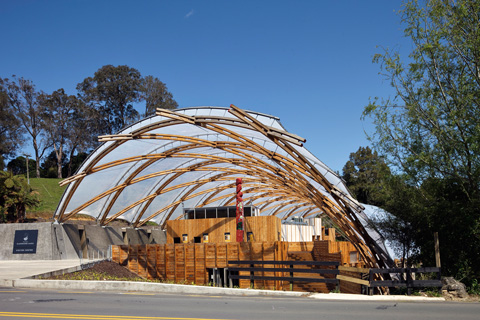 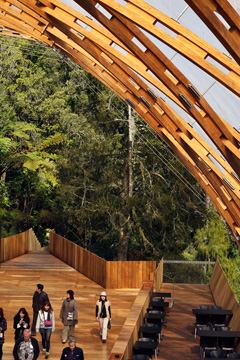 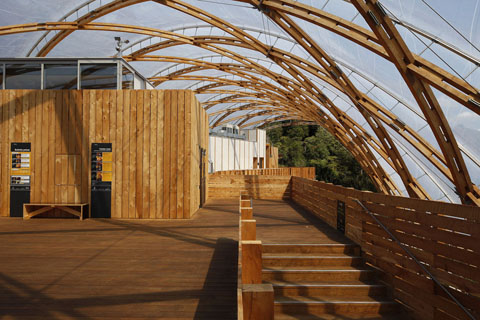