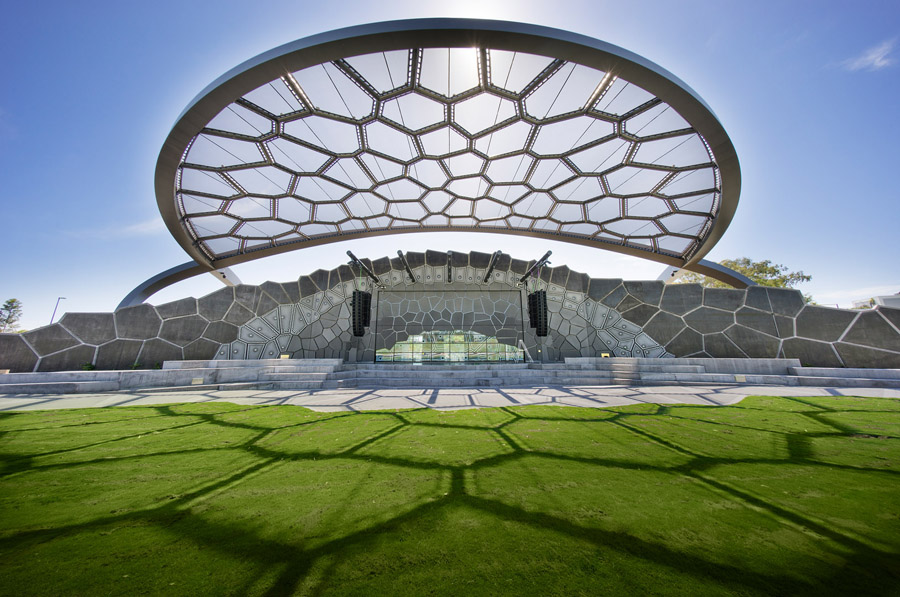 Image (c) The City of the Gold Coast 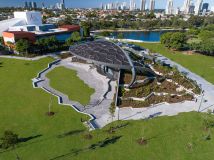 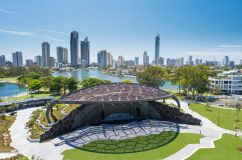 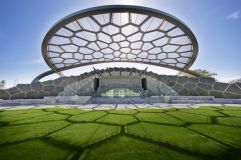 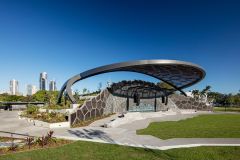 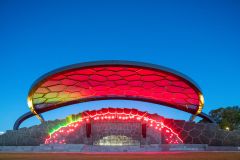 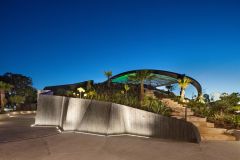 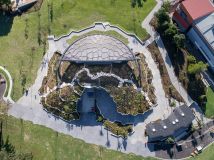 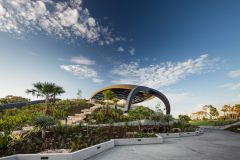 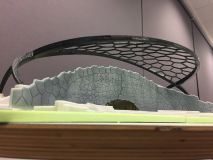 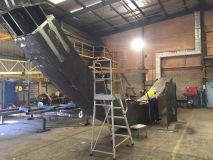 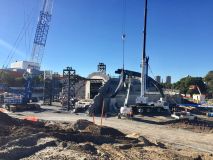 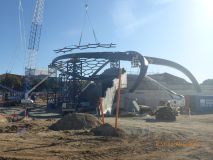 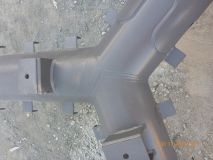 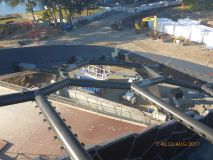 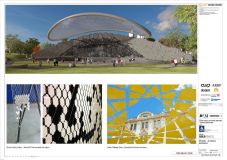