Projects in this category include non-prestressed structures such as domes and shells made from more traditional materials like concrete. 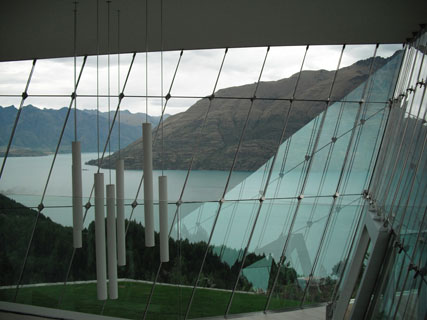 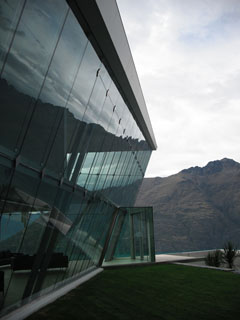 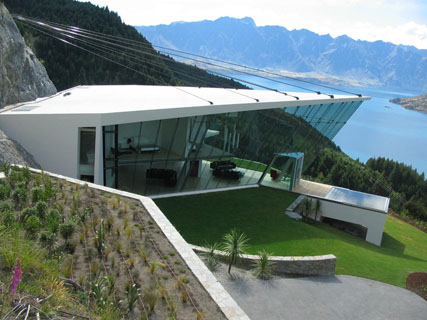 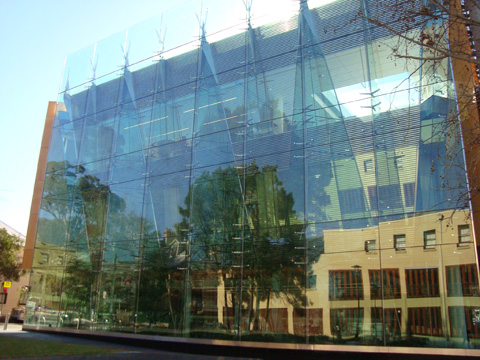 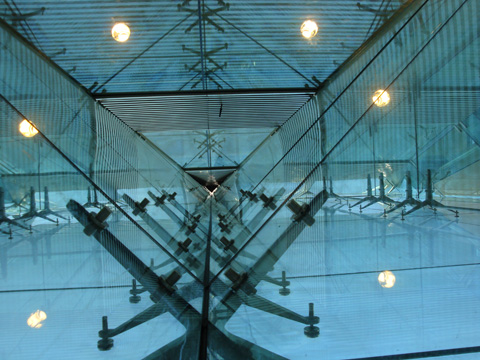 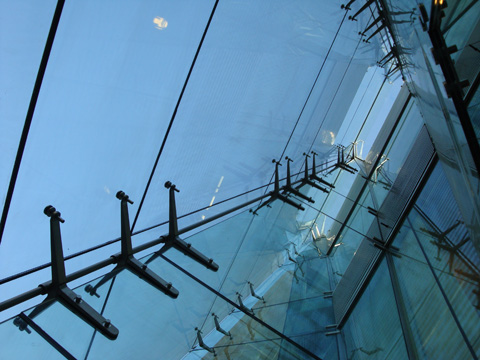 The facility will increase the ability for new leading edge research and clinical applications into better treatment and potential cures for the most challenging diseases.

The building has an interesting curved facade as illustrated in the following images. 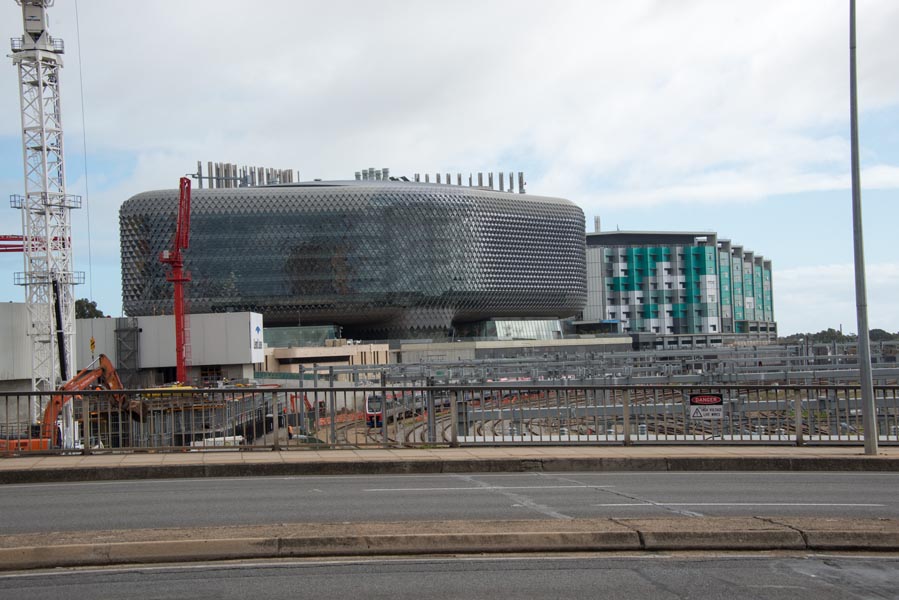 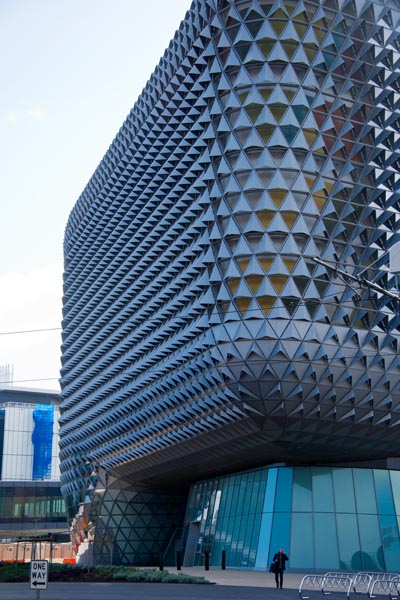 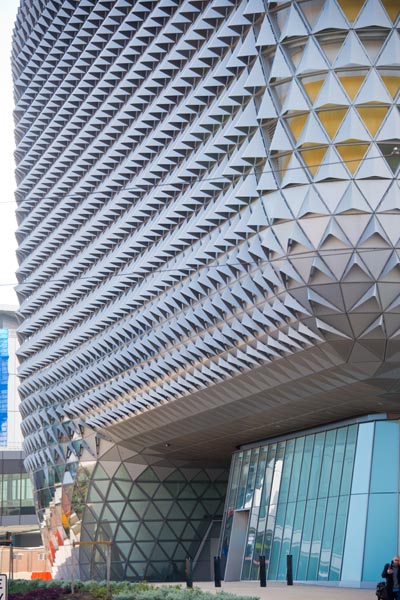 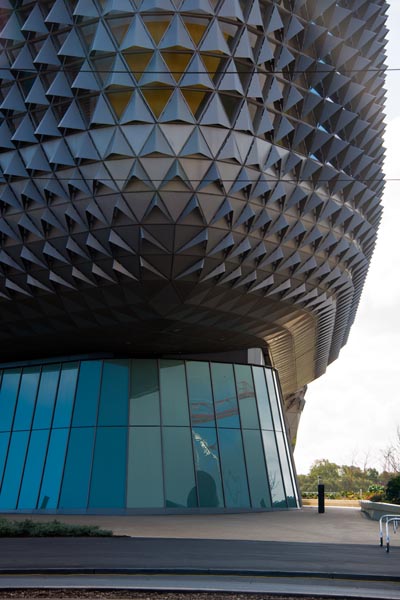 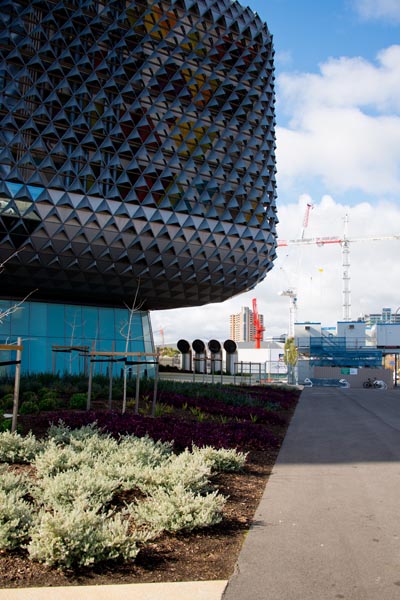 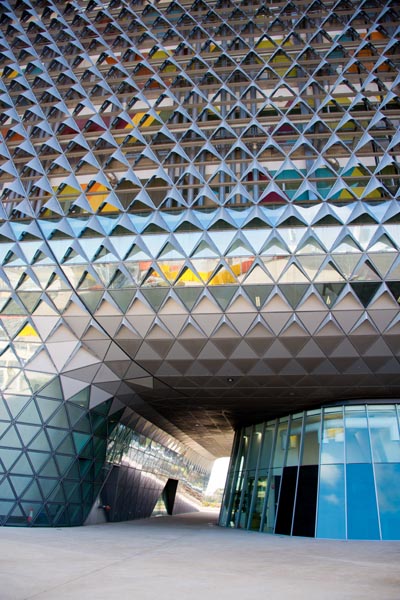 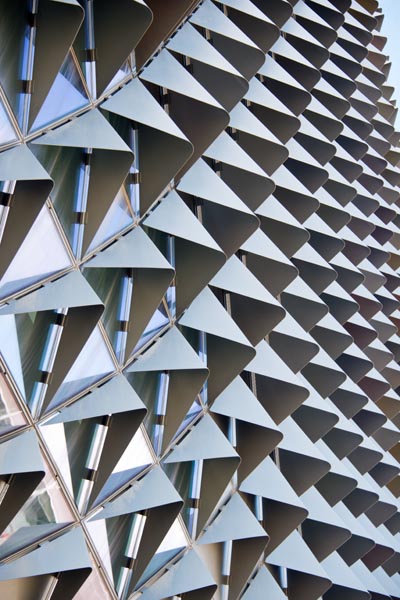 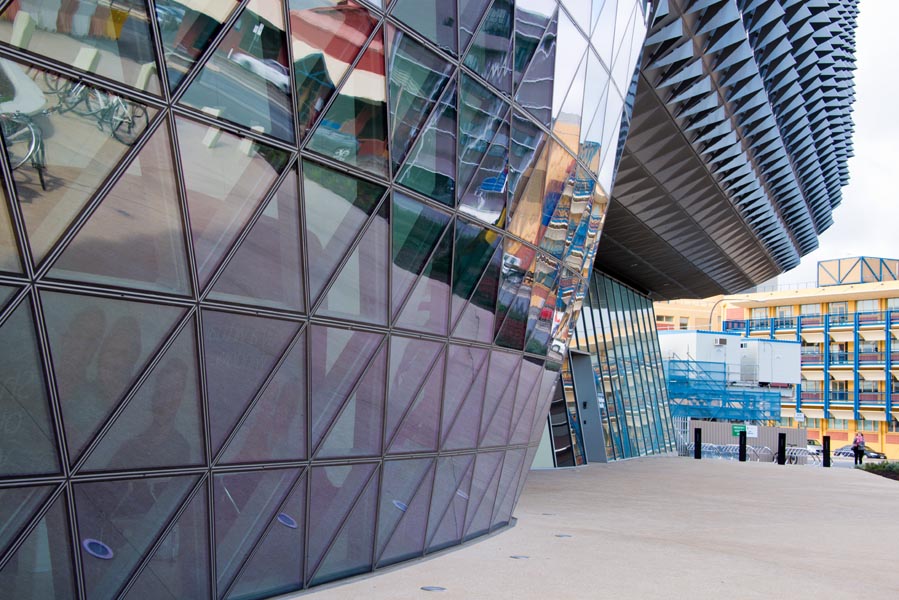 The LSAA has groups of members interested in cablenets, high technology glazing and facades.

In fact one main reason for the creation of the LSAA  from the MSAA was to cater for the growing number of projects which involved large glazed areas being supported by pretensioned cable truss systems or cablenets.

In modern times, when the overall energy usage for the life of a building is taken into account, the use of high technology facades will become more important. There is also a growing use of "green facades" or vertical gardens.

The traditional spaceframe structures are becoming rarer - those with many small elements that are man-handled and connected together on site. Labour costs and erection times are now outweighed by fewer larger assemblies that can be installed quickly by cranes.

The LSAA would welcome articles and links to projects in this category. 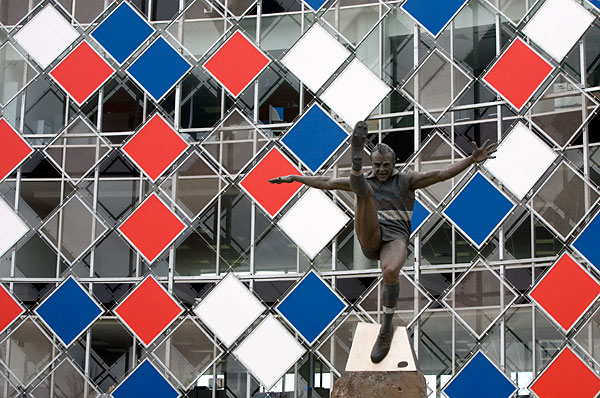 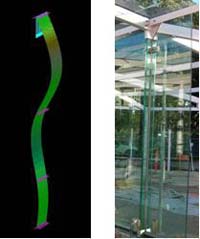